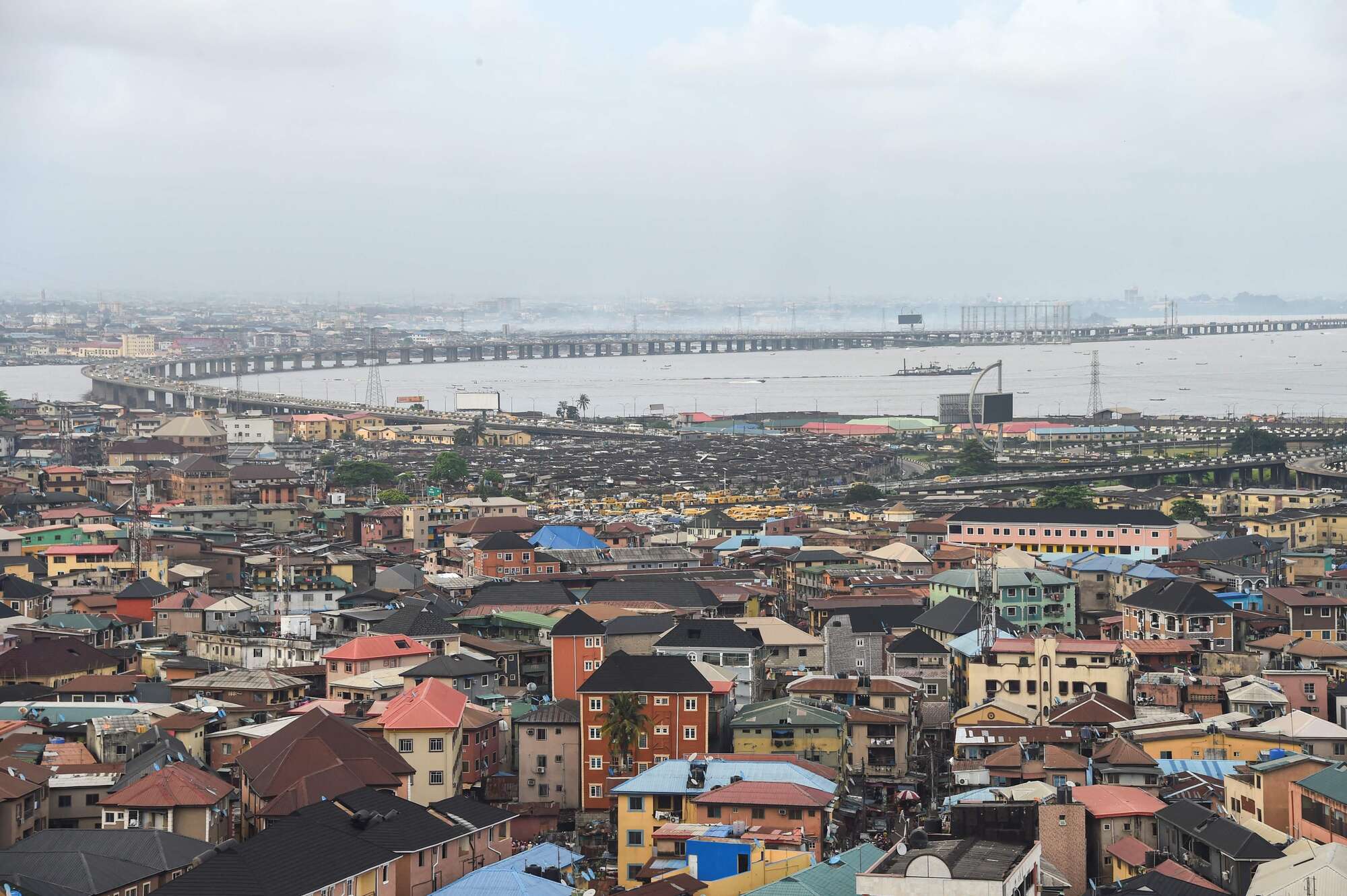 A baby born somewhere on Tuesday will be the world’s eight billionth person, according to a projection by the United Nations.

“The milestone is an occasion to celebrate diversity and advancements while considering humanity’s shared responsibility for the planet,” UN Secretary-General Antonio Guterres said in a statement.

The UN attributes the growth to human development, with people living longer thanks to improvements in public health, nutrition, personal hygiene and medicine.

It is also the result of higher fertility rates, particularly in the world’s poorest countries — most of which are in sub-Saharan Africa — putting their development goals at risk.

How many is too many?

But while some worry that eight billion humans is too many for planet Earth, most experts say the bigger problem is the over-consumption of resources by the wealthiest people.

“Some express concerns that our world is overpopulated,” said United Nations Population Fund chief Natalia Kanem. “I am here to say clearly that the sheer number of human lives is not a cause for fear.”

Joel Cohen of Rockefeller University’s Laboratory of Populations told AFP the question of how many people Earth can support has two sides: natural limits and human choices.

Our choices result in humans consuming far more biological resources, such as forests and land, than the planet can regenerate each year.

“We are stupid. We lacked foresight. We are greedy. We don’t use the information we have. That’s where the choices and the problems lie,” said Cohen.

However, he rejects the idea that humans are a curse on the planet, saying people should be given better choices.

The current population is more than three times higher than the 2.5 billion global headcount in 1950.

However, after a peak in the early 1960s, the world’s population growth rate has decelerated dramatically, Rachel Snow of the UN Population Fund told AFP.

That could potentially fall further to around 0.5 percent by 2050 due to a continued decline in fertility rates, the United Nations projects.

Other groups have, however, calculated different figures.

The US-based Institute for Health Metrics and Evaluation (IHME) estimated in a 2020 study that the global population would max out by 2064, without ever reaching 10 billion, and decline to 8.8 billion by 2100.

Since the emergence of the first humans in Africa over two million years ago the world’s population has ballooned, with only fleeting pauses to the increasing number of people sharing Earth.

Our ancestors were hunter-gatherers, who had few children compared to later settled populations in order to maintain their nomadic lifestyle.

The introduction of agriculture in the Neolithic era, around 10,000 BC, brought the first known major population leap.

With agriculture came sedentarisation and the ability to store food, which caused birth rates to soar.

From around six million in 10,000 BC, the global population leapt to 100 million in 2,000 BC and then to 250 million in the first century AD, according to the French Institute for Demographic Studies.

Other events, like the Plague of Justinian, which hit the Mediterranean over two centuries from 541-767, and the wars of the early Middle Ages in western Europe, also caused temporary dips in the number of humans on Earth.

From the 19th century on, the population began to explode, due largely to the development of modern medicine and the industrialization of agriculture, which boosted global food supplies.

Since 1800, the world’s population has jumped eight-fold, from an estimated one billion to eight billion.

The development of vaccines was key, with the smallpox jab particularly helping zap one of history’s biggest killers.

No excuses, Ghana coach Otto Addo must produce results at the World Cup in Qatar