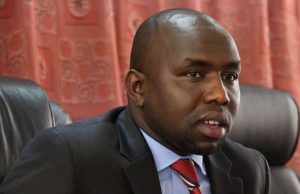 Acting MD John Mwangemi is rarely seen in office and has all but quit.

Another source said the manager in charge of marine operations Geoffrey Namadoa, an ally of Mwangemi is a worried man due to the manner he handles the office and mistreats stakeholders.

Recently, fear gripped customers at a Mombasa hotel when Namadoa overstayed in a washroom only to be found fainted.

KPA effected major changes at the level of general managers and other senior positions that also saw the retirement of other officials.

The changes also saw the replacement of general manager human tesource and administration Daniel Ogutu whose contract has expired.

His duties were taken over by general manager Corporate Services Edward Kamau.

A new division Supply Chain and Procurement was created and handed to Everlyne Shigoli who was director Support Services at Kenya Coast Guards Service on secondment from KPA.

Another official who was promoted was Everlyne Mwamure as new general manager of Corporate Services, Quality Management System and Safety.

Other changes were made in cargo operations onland container depot where Sudi Mwasinago was appointed general manager.

A section of Coast politicians led by former Lungalunga MP Khatibare Mwashetanilobbying for Mwasinago to be appointed MD. 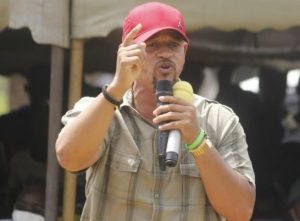 But Mwasinago’s closeness to former Mombasa governor Hassan Joho could work against him as he would be viewed as weak to deal with entrenched port cartels.

Kamau is also alleged to be lobbying for the MD’s post.

He has reportedly been meeting with Kikuyu businessmen with interests at the port to scheme for the position.

Word has it, managers over 55 years are to go.