Yakub: Test balloon for a crazy idea or quest for Twitter followers? 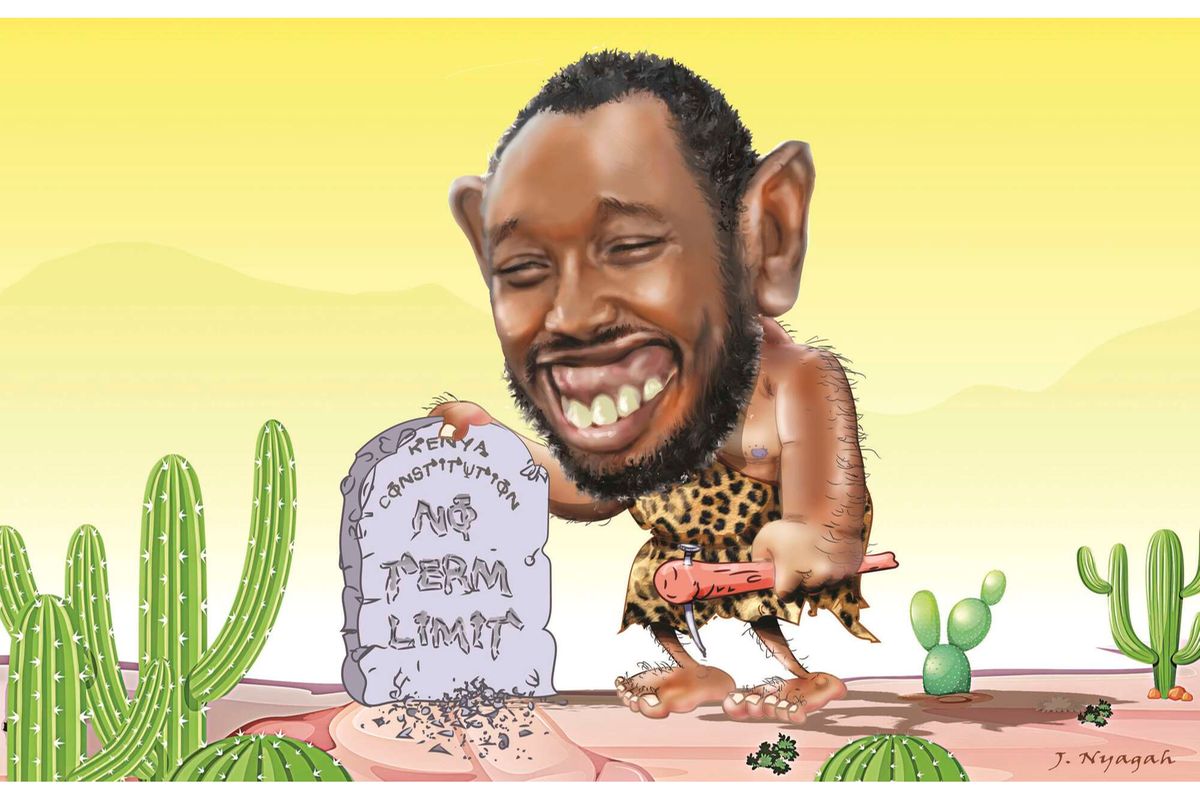 Kenya has had its fair share of controversial lawmakers, with Moses Kuria, Oscar Sudi, Babu Owino and Aden Duale fast coming to mind when the word controversy is mentioned.

Fafi MP Farah Salah Yakub seems to be keen on filling the void left in Northern Kenya by the exit from the House of Mr Duale, marking his third month as a legislator with quite a storm.

And what a week it has been for the first-term lawmaker after stirring the hornet’s nest with his controversial remarks on presidential term limits – a debate many see as belonging to the dark past and which should be dead and buried.

As if Kenya’s problems ranging from high cost of living and rising cases of insecurity were not unsettling enough, the Fafi MP could not let Kenyans nurse their pains in peace.

His statement that the two-term presidential limits should be scrapped and instead an age limit introduced stung the country like a bee, grabbing the headlines and going on to become fodder for heated debate.

“We want the requirement to be on age limit and not terms. If a president is doing a good job, then he or she should not be limited by the terms,” said the MP.

Within no time, the amiable MP had been catapulted into a household name with his phone buzzing non-stop for interviews.

If his mission was to become (in)famous, divide opinion, or deploy a test balloon for a bigger sinister plot ahead, he certainly achieved his aim! But critics like Twitter-addicted senior counsel Ahmednasir Abdullahi were not too impressed, disparaging Mr Yakub as a neophyte who had his priorities upside down.

However, Nandi Senator Samson Cherargei leapt to the defence of the MP, saying United Democratic Alliance epitomes democracy and rule of law and that Mr Yakub was within his democratic rights to push for the constitutional amendment. He wanted the Fafi MP to be listened to and suggested the term-limit conversation was not farfetched.

Nonetheless, with only 238 followers on Twitter, a platform he joined in 2014, Mr Yakub’s 163 tweets have not veered far from controversy.

On December 15, 2020, he tweeted: “Kenyans are watching! A testimony of Raila presidency! A bully!”

This was in response to a tweet by UDA chairman Johnson Muthama on the arrest of Msambweni MP Feisal Badder during the by-elections.

The die-hard President William Ruto supporter on December 4, 2021 was again in his element sharing his view on the long-drawn shareable revenue debate, claiming there was a “xenophobic policy by the (political) leadership”.

Mr Yakub obtained a degree in Environment Science from Kenyatta University in 1997 before going on to study Pharmacy at Oslo University College from 2005 to 2008.

He worked for several international non-governmental organisations between 1998 and 2011, before he transitioned into politics, when he was hired as a member of the County Executive Committee by the Garissa County Government in 2013, before being sacked alongside other officials.

From 2016 to 2022, he was the Managing Director of Fuel Choice Limited, before successfully running for the Fafi seat during the August 9 elections.

Before then, he had unsuccessfully vied for the seat in 2017 as an independent candidate but lost to ODM’s Abdikarim Osman.

After the recent publicity blitz for the wrong reasons, one hopes he will channel more energy to serve his constituents.

Welder dies in attempt to salvage his tools from collapsing building