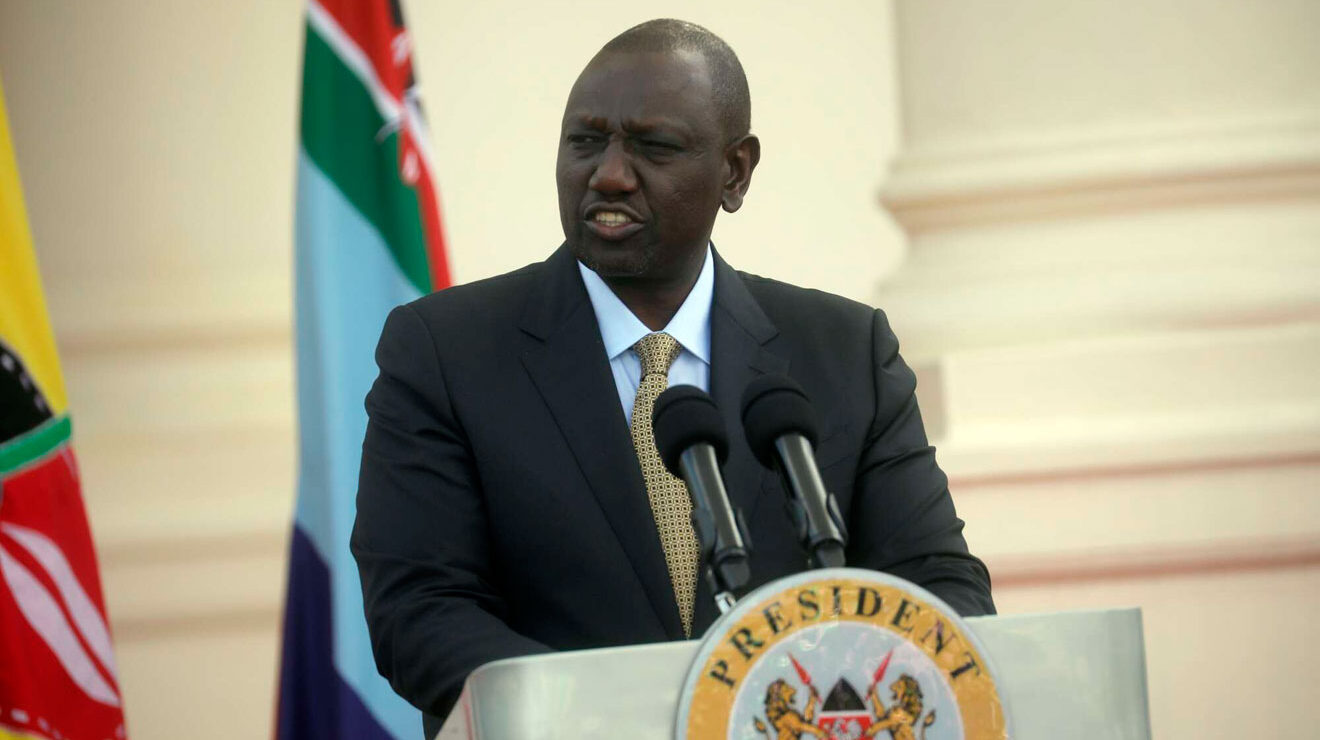 Those who will provide incorrect information when applying for a Hustler Fund loan will be fined Sh10 million or serve five years imprisonment.

In addition, whoever is found guilty of embezzling or stealing the money will receive a similar sentence, according to the regulations on the management of the fund published on by Finance Minister Njuguna Ndung’u.

“Those who will be found guilty of stealing the money, those who will give false information when submitting loan applications will have committed a crime. The punishment for such an offense will be a fine not exceeding Sh 10million or five years in prison, or both,” says section 26 of the regulations.

Also read: What you need to have to land Hustler Fund advisory board job

Those managing the fund will be fined or given other penalties for disclosing confidential information to anyone other than those authorized by the fund’s board.

According to those regulations, the Hustler Fund will be managed by a Chairman who will be appointed by President William Ruto.

The secretariat of the fund will be managed by a Chief Executive Officer who will be appointed by the Minister of Cooperatives and SMEs.

The Ministry of Finance has organized public meetings across the country where citizens will be allowed to express their views and present suggestions about the regulations.

Later they will be submitted to the parliamentary committee on by-laws to be analyzed before being approved or rejected.

The committee is chaired by Ainabkoi Member of Parliament Samuel Chepkonga.

Also read: Hustlers Fund will not be free – President Ruto